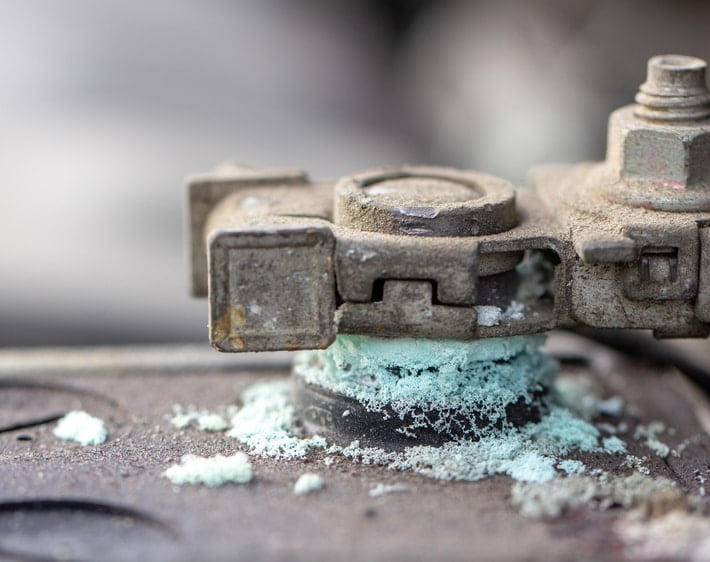 Through a series of chemical reactions, batteries convert sulphuric acid into bursts of electricity — which flow out through the battery terminals to start your engine. Once the engine is running, the alternator takes over the role of powering your car and its electrical functions.

Battery age, over- or under-charging, and excessive exposure to certain elements (like salt or moisture) can all make your car battery corrode quicker. Additionally, since battery acid inevitably releases hydrogen gas and electrolyte vapor, corrosion can’t be stopped entirely, but it can be delayed with proper battery care.

How to identify battery corrosion?

A corroded battery will make itself known! If you notice symptoms of battery failure such as slow cranking, dim headlights, or if you can’t start your car at all — a defective battery might be to blame.

However, don’t just assume you’ve got a corroded battery! These symptoms could be caused by problems other than battery corrosion — such as misfiring spark plugs or a failing starter, which could also cause slow cranking. A visual inspection can help you determine if you’ve got corroded battery terminals or a different issue.

Battery corrosion is typically visible — which means you can check for it yourself! Take the key out of the ignition, let your car cool down, and pop the hood. Locate the battery and make note of anything that looks out of place, including frayed cables, a bloated battery case, leaks, and corrosion. Wear protective gloves (or just don’t touch anything) and use a flashlight to help you spot irregularities.

Corrosion looks like a flaky, white-to-greenish grime, which may remind you of crusty mold on a piece of bread. Yuck! You can help keep this unsightly battery terminal corrosion at bay by adding the corrosion protection package when you purchase a new battery at Tires Plus.

If you do spot any corrosion on your battery terminals, it’s best that you get a professional opinion from your local auto technician as to what the cause may be. If the professionals at Tires Plus determine that corrosion is the only problem, they can perform a Battery Guard service to clean the corrosion from the battery and protect it from coming back.

Corroded battery terminals often go hand-in-hand with other car battery issues — like frayed cables and leakage. These issues can snowball into bigger problems, which are more annoying and expensive! Further, it is difficult to see the level of internal corrosion from the outside of the battery.

If a battery replacement is suggested or required, we’ll give you recommendations, so you can make the final call! 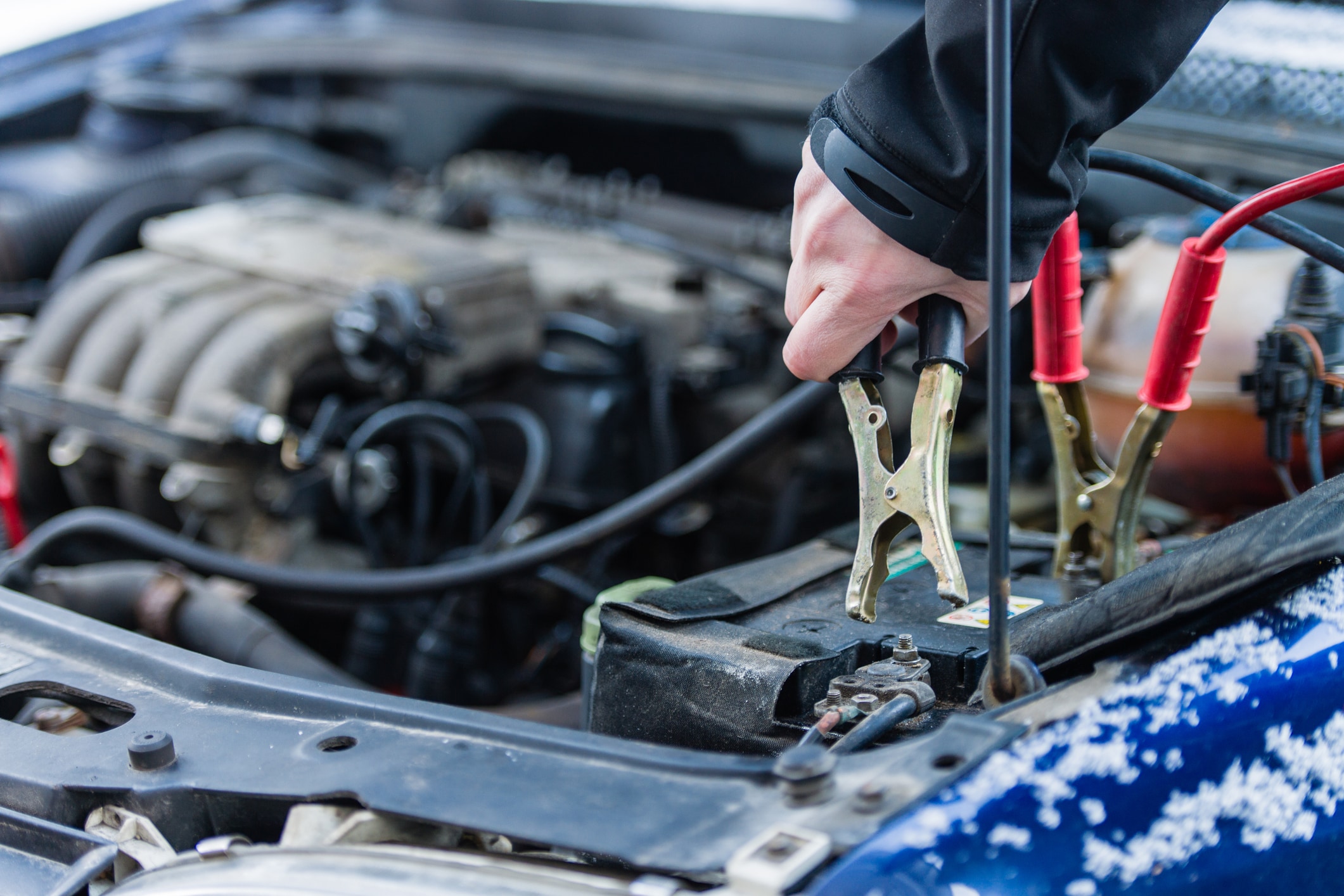 How to Avoid a Dead Car Battery in the Winter

Extreme temperatures can take a toll on your car battery. Get tips for keeping yours in tip-top shape this winter, with help from your friends at Tires Plus! 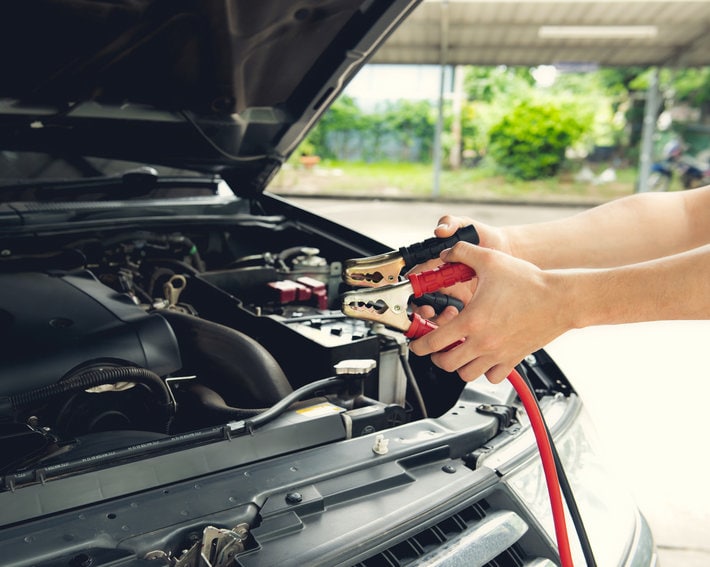 Dont let a dead car battery kill your schedule. Here are 7 steps to safely jumpstart your battery and get you on your way, from Tires Plus Total Car Care! 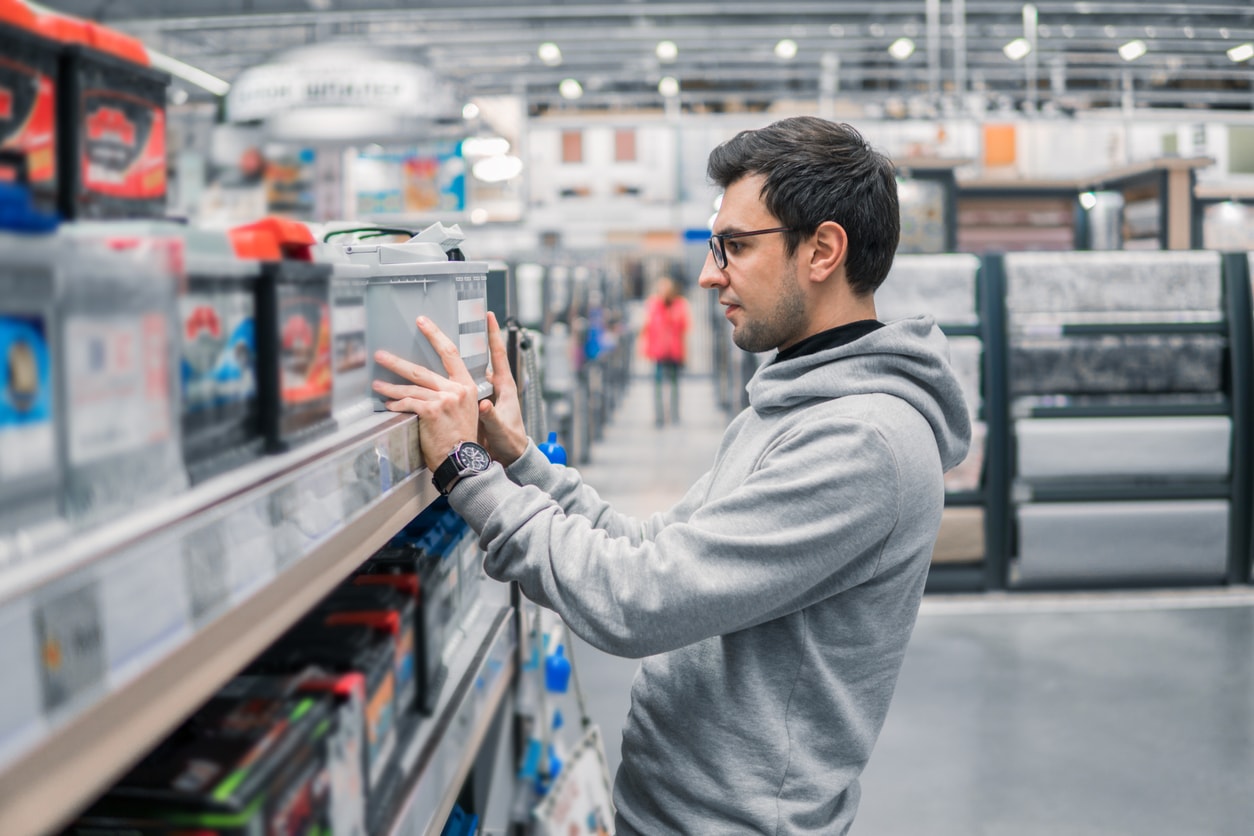 Whatever the season, you can set your car up for success with the right car battery. Learn how to get the best battery in five easy steps, from Tires Plus! 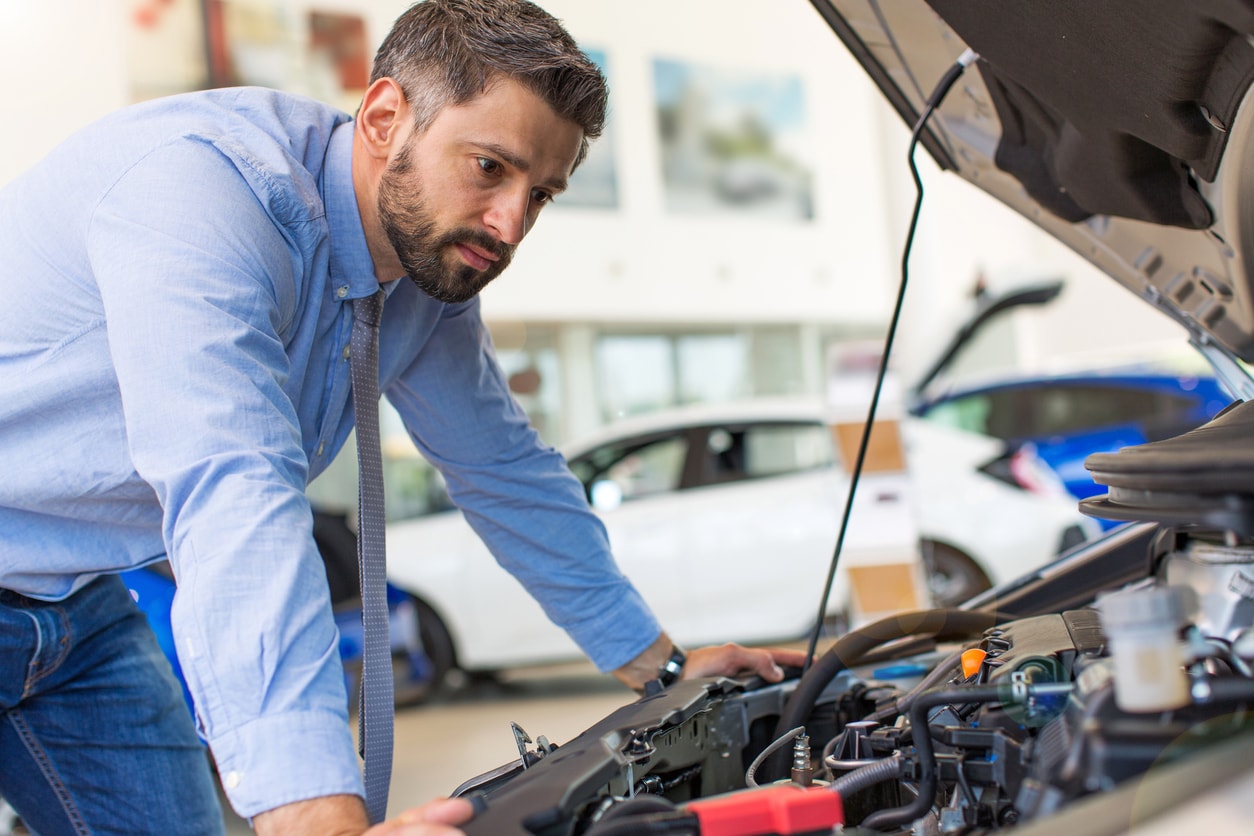 Why Does My Car Battery Keep Dying?

Are you a pro at jumpstarting your car? If your battery wont hold a charge no matter how many times you jump it, see why its acting up & how you can fix it. 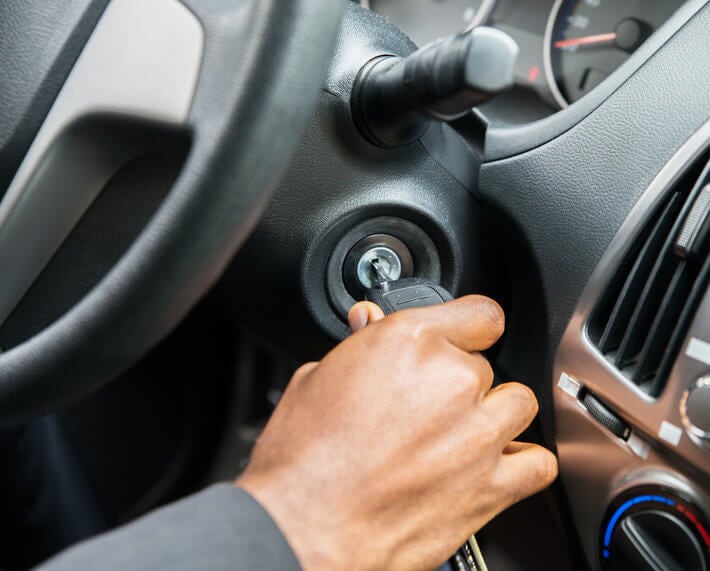 Getting stranded with a dead battery can be dangerous. Watch for these telltale signs of a bad battery and head to Tires Plus for a replacement today!

Whatever the season, you can set your car up for success with the right car battery. Learn how to get the best battery in five easy steps, from Tires Plus!